Carol of the Bate

The 19th and 20th Centuries saw a number of patents to help people prevent their “self-abuse” (Wabash).  Such innovative, fun contraptions like these were designed to keep idle hands idle: 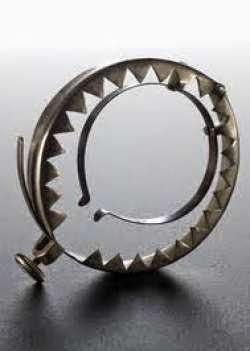 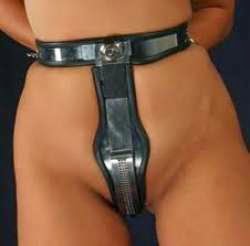 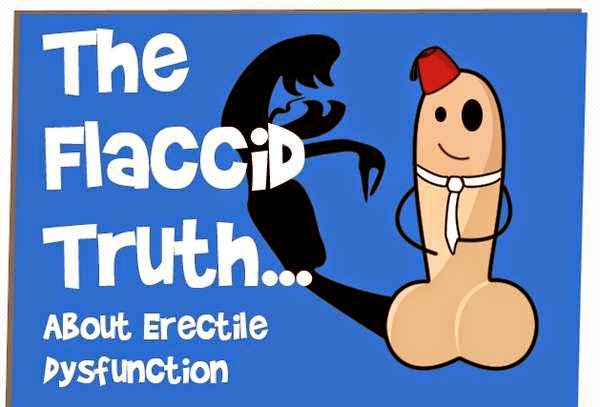 I cared for an old diabetic once.  A double amputee in his seventies, his cock had long since deflated.  But that didn’t stop this ol’ boy.  He had a stint implanted into penis that would stiffen it via some sort of control in his thigh.  Whenever we saw him working that button, we knew it was time to give the man some privacy.  Not that he necessarily wanted to be alone, mind you.  This guy was proud that he could still jerk it, and didn’t care who watched.  And who could blame him?  If I’d won the battle against age and erectile disorder, I’d be proud too!

Erectile disorder affects 18% of men aged 50-59 (Carroll, 384), but that doesn’t mean a death sentence for our cocks.  A number of treatments exist to combat ED:  Viagra and Cialis; prosthesis implantation, like my buddy’s stint; penis pumps, which are designed to aid blood flow to that special place in every guy’s heart.  As science advances, however, the possibilities are endless.   Scientists are already working on nano technology that has the potential to target cancer at the cellular level, so who’s to say they can’t do the same for ED.  Better yet, maybe they will build a robot that will do it for us.  I’d let a robot jerk me off.  But only sometimes.  Let’s face it, no one can ever quite do it the way we can.

God Bless Us, Every One